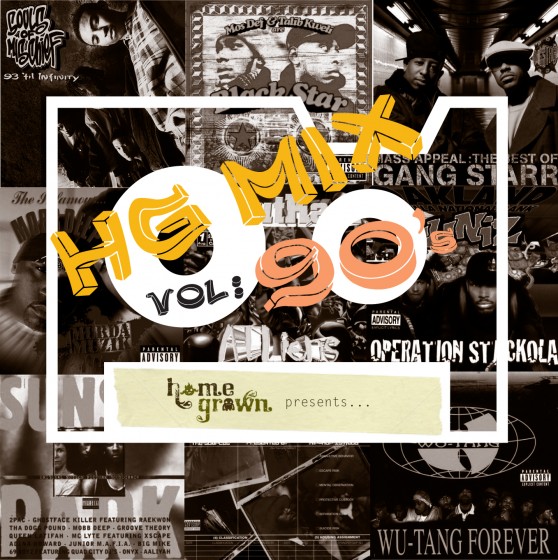 After releasing their debut album, Bin Doin This, last year, Homegrown (Introspect, Es, Lep & iNA) have followed that up with HG Mix Vol: 90’s. The mixtape pays homage to 90’s hip hop tracks from Souls of Mischief, Gang Starr, OutKast and Wu-Tang Clan. The video for “HG ‘Til Infinity” was released a few weeks ago.