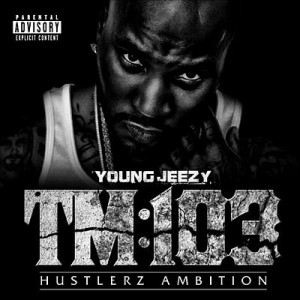 Two shootings within 24 hours have shut down Young Jeezy concerts in Toronto and London and canceled a third, which was to take place tonight in Montreal. On Wednesday night (April 4th), Young Jeezy was scheduled to perform at Sound Academy in Toronto, but shots rang out at around 12:30 AM after the opening acts had finished performing, but before Young Jeezy took the stage. The shooting sent a 26-year-old man to hospital after he took three bullets to the torso.

Then last night in London a similar event took place with shots fired at about 11:30 PM even with a reported increase in security and police presence due to the previous nights events in Toronto. Three people have been treated for wounds from the London shooting, with one in serious, but stable, condition.

Young Jeezy was scheduled to perform tonight at Montreal’s L’Olympia as part of the inaugural Festival Hip Hop de Montreal, but the show has been canceled due to the organizer’s concern of further violence.

The Toronto show has since been rescheduled for Sunday, April 8th, but no word yet on whether the London show will move to another date.

(Information from CTV and CBC)