A-Game released a short documentary, The Boarding Pass Experience, a couple days ago. The 11-minute video features a brief snapshot of their career to date and interviews in the lead up to their recently released mixtape, Boarding Pass.

Three’s A Crowd is a new short film starring Dan-e-o and Gavin Tsang. Clocking in at three and a half minutes, it was written, directed and edited by Kris “XCON” Exconde and shot by Kevin “Xenzo” Exconde. 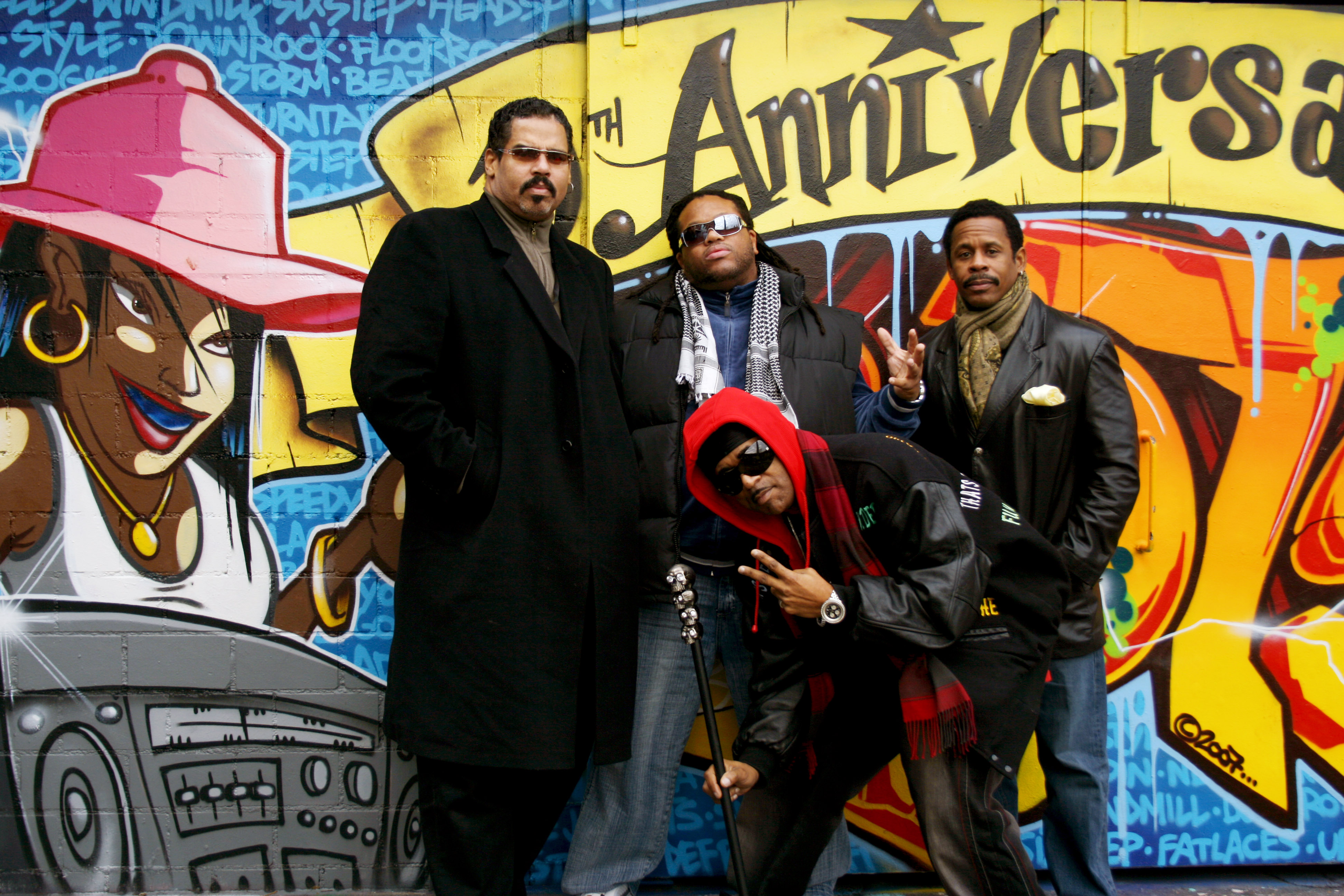