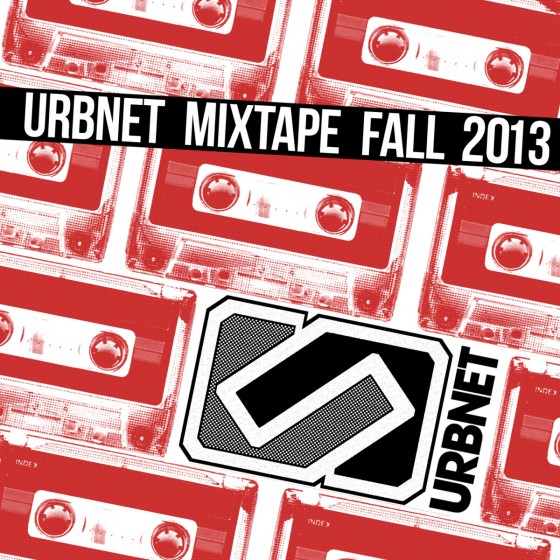 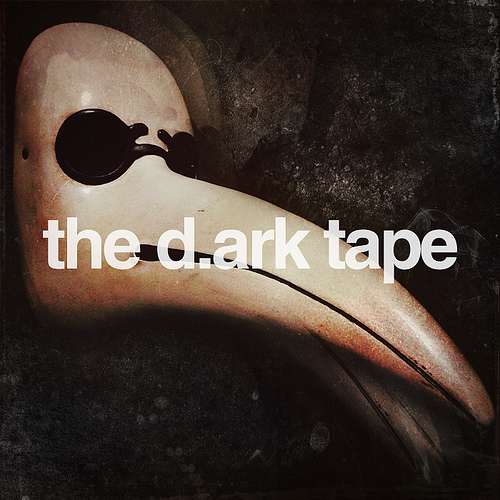 The D.Ark Tape is a collaboration between Derek Christoff (D-Sisive) and The Arkeologists. D-Sisive gives us the back story:

In 2007, I walked into a basement that would change my art forever. I realize that sentence is super dramatic, and equally as rape-y, but it’s the only way I can describe it. It was dark. Small. Low ceilings. Filled with cigarette smoke. I sat down on the couch, while Norman Krates [The Arkeologists] prepped his MPC2000 for our first session.

I ate a submarine sandwich. He rolled a joint. I swallowed a Percocet. He chopped up a sample. And I began writing what would become Kneecaps. A song, along with Laundry Room, that would make critics and music listeners look past the court jester of an artist I once was. A song that would literally change my life.

In 2013, I returned to the same basement to conduct an interview with Norman for a special 5 year anniversary release of my debut record, The B.O.O.K. While listening to him reminisce, I began having flashbacks of those sessions. I felt like 2007 again. A few days later I went back to hang out. Hanging out would result in Norm playing me beats. Which would result in me writing The Reunion Tour. We sat and listened to that song for an hour straight. It was 2007 again. We decided to keep going till we hit ten songs. All raw. All songs recorded on a $200 8-track in one day. All first takes. Embrace the imperfections. No promotion. Keep it basement.

Arkeologists and Unknown Mizery dropped a video for “Bollywood Boulevard,” which is the first from their recently released collaborative effort Busking In Bombay. The video was directed by N!ko. 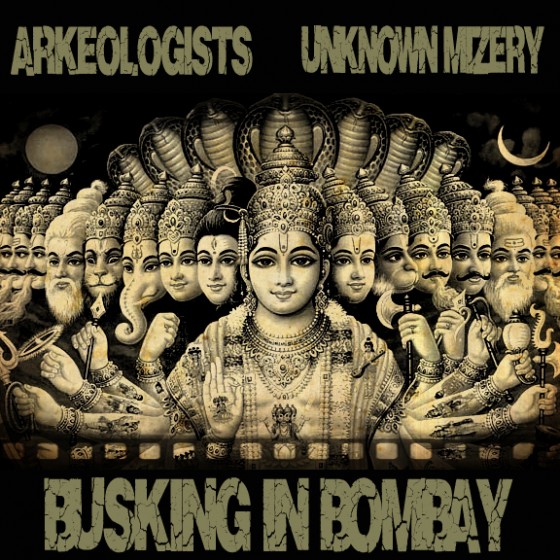 The Arkeologists and Unknown Mizery have released their joint effort, Busking In Bombay.