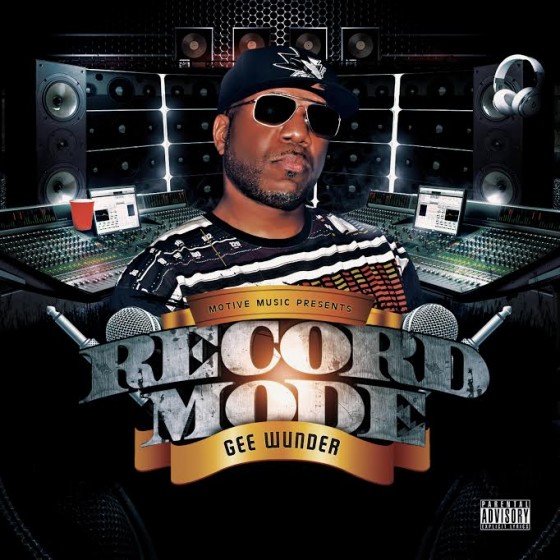 “Peek-A-Boo” is the 4th single from Zaze’s The World As I See It. Produced by BSG Productions.

DOWNLOAD: Zaze – The World As I See It (Bandcamp)