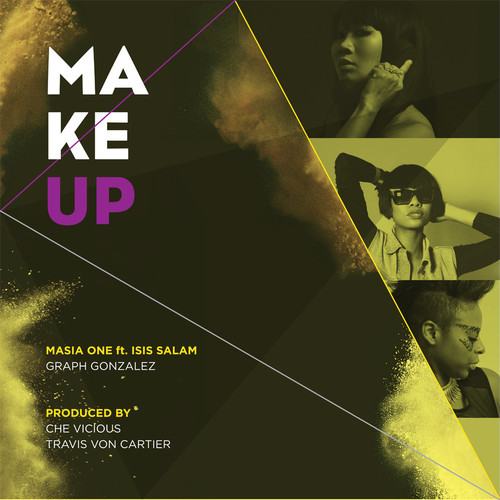 Masia One’s latest single is “Make Up” featuring Isis Salam and Black Molly. Not exactly a hip hop track in the strictest sence, but it’s going up here anyway.

Here is the second single from Masia One’s upcoming Bootleg Culture LP, which is set for release in April. Produced by Grammy Award winner Che Vicious, “Alright OK!” follows the video for “Warriors Tongue” with was shot in the Philippines. This time around Masia travels to Kingston, Jamaica for the new video, which was directed by Fred E Fame.