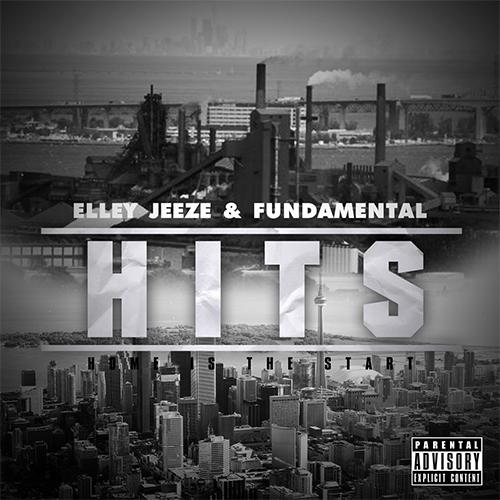 Hamilton’s Elley Jeeze and Toronto’s Fundamental have released their new collaborative LP, H.I.T.S. (Home Is The Start). The album is produced entirely by Fundamental.

With this album they both wanted to show how their sound, opinions, and lifestyle have been formed through the city’s they claim, the people they’ve grown up with, and the company they keep. You put those things together and you’re bound to get some great authentic hip hop. Lyrically, musically, and sonically Elley and ‘Mental made sure to attack each song as if it was it’s own separate event. Constantly out doing the last track, the title “H.I.T.S” began to just make sense on so many levels. 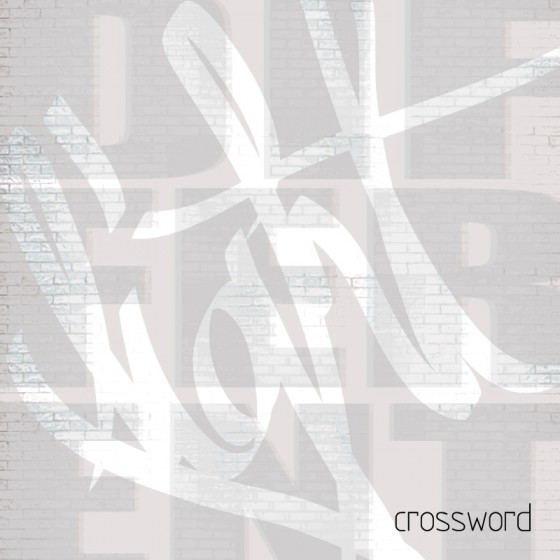 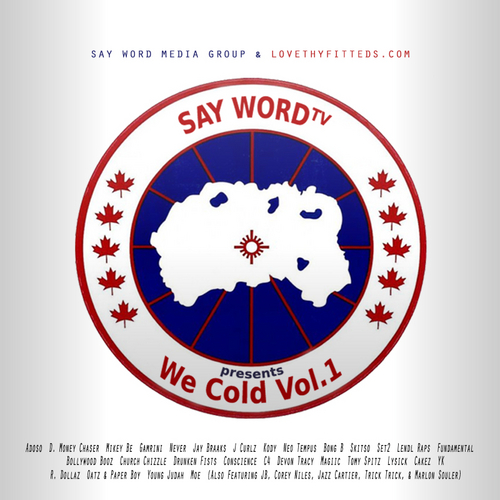 We Cold Volume 1 is a new mixtape series from Say Word Media Group and Love Thy Fitteds.

Elley Jeeze & Fundamental have released the debut video from their upcoming album due out later this winter. The “Trilogy” video includes three songs from that project: “Stars,” “Always You” and “Showin’ Off.” The video was directed by DominENTfactor.