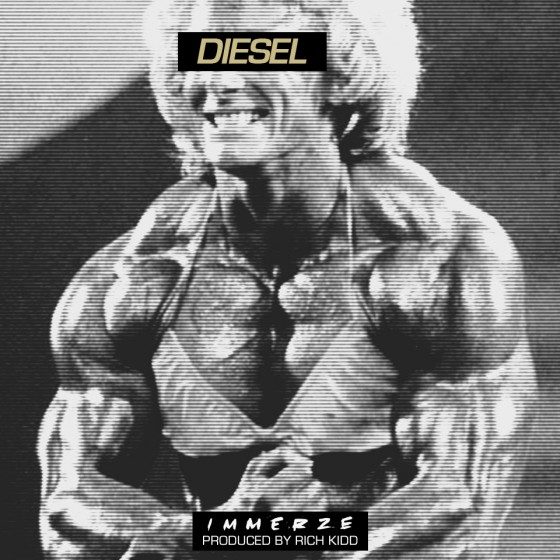 Rich Kidd provides the instrumental for Vancouver’s Immerze on “Diesel.”

“RWTB” is the new video from Vancouver’s Immerze from his SpeakerFood: The Mixtape. It was produced by Raz Fresco. Directed by Mateos.

Immerze wears his confidence on his sleeve with his debut video “RWTB” from his recently dropped SpeakerFood: The Mixtape. The West coast emcee is seen “Rockin’ With The Best” as media images of iconic figures of greatness flash the screen in a video by Mateos. Immerze breaks into the game with raw talent, fury and ambition – a fresh addition to Vancity’s hip-hop scene.