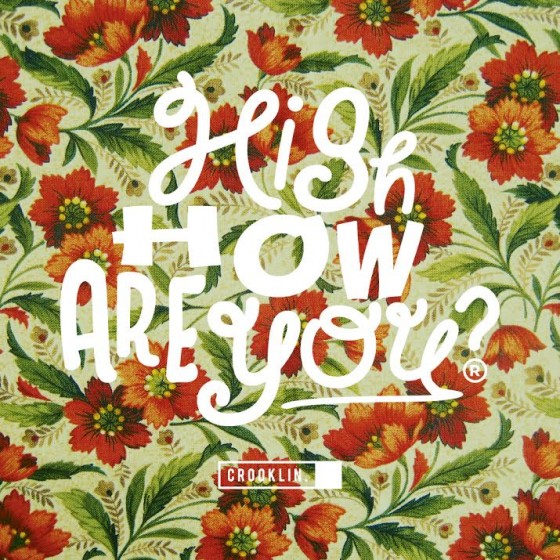 First single off of Crooklin’s upcoming High, How Are You?, slated for release later this year. 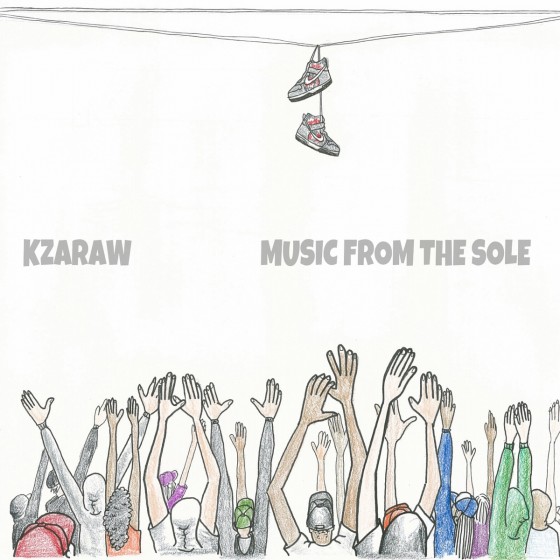 Music From The Sole is the solo debut EP from Kzaraw of Class of ’93. It features production from Junia-T, Futurewave, Nyiam and Astro Mega.

Directed by KidMajinFilms and produced by Junia-T. Watching this makes me want to dust off the old Nintendo and see if the thing still works.

Produced by Futurewave and directed by KidMajinFilms. 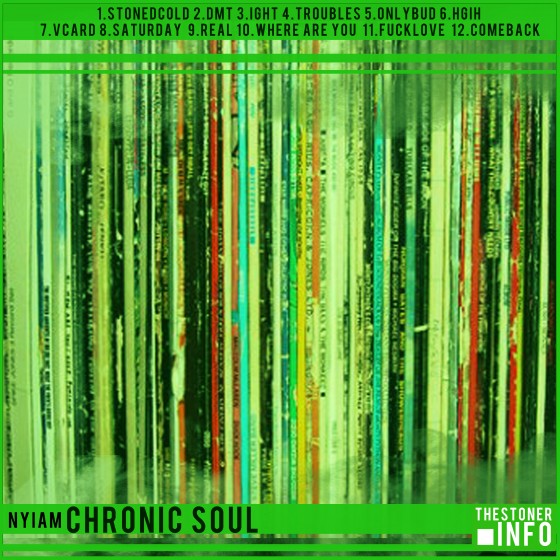 Nyiam releases a groundbreaking instrumental hiphop tape titled Chronic Soul. The 12 track album is filled with fresh soul cuts, covering everything from uplifting melodies and laid back loops, too in-your-face Boom-Bap style hip-hop with deep bass. Chronic Soul is a must listen for any lover of golden age hiphop ,taking the listener on a nostalgic journey to a time not too long ago when beats actually made you nod your head.

New video from Nyiam from his album Chronic Love. Directed by Kid Majin.

LNDL Raps released a video for his track “Crook’s Theme” featuring Nyiam. The video was shot in Mississauga by KidMajinFilms.

“Changing the pace from his mellow debut video “UWMLNDL” produced by BadbadNotGood, LNDL Raps returns to the tube with another visual. However, this time he brings in Nyiam and Kid Majin Films to present the video for Crook’s Theme, off the album L.N.D.L. (Live Now Die Later). Filmed in Mississauga (neighbour to Toronto), LNDL and Nyiam play the night crawlers with money on the mind. Featuring cutscenes from some infamous security tape and raw visual effects, the Crook’s Theme is definitely worth checking out before sticking up the nearest 7/11. As a new artist, LNDL Raps is constantly working and creating; expect great things in the coming year.” 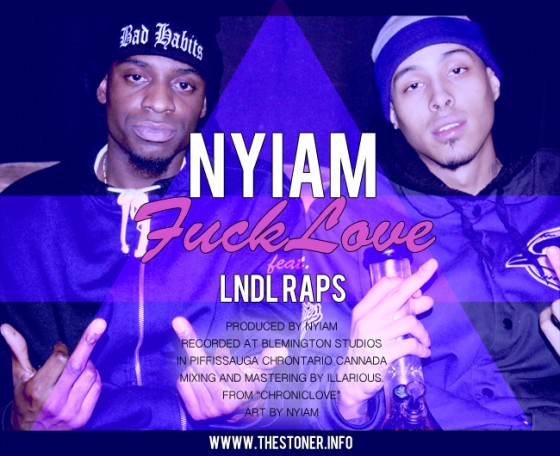 “Fuck Love” is the second single from Nyiam’s upcoming ChronicLove album. The track was produced by Nyiam and features LNDL Raps. 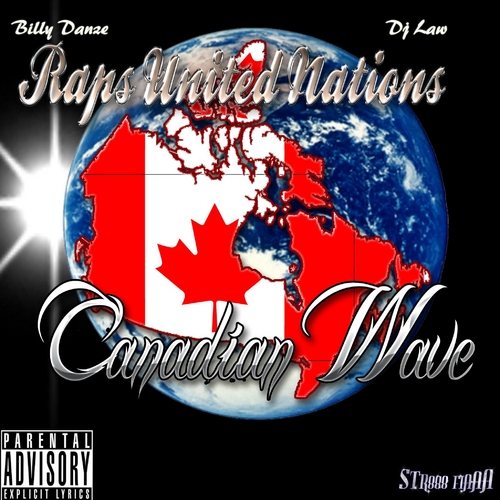 Nyiam releases the first single from his new album, Chronic Love. The video, directed by KidMajin, uses clips from Fritz the Cat.