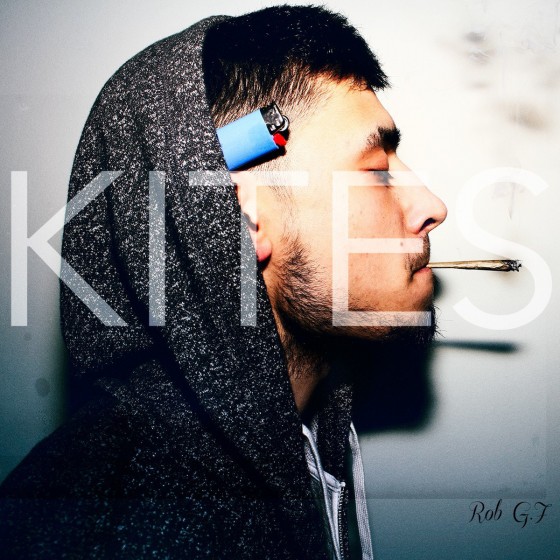 Rob GF drops the video for the Chaz Lamar-produced “Hello” off of his upcoming Kites (April 1st).

“Hello” returns to the darker and edgier Rob that we’ve come to know while still showing us the continued maturation of Rob as an artist. “Hello” is what we can colloquially call a ‘banger’; a track that is at home in both the club and the concert hall, as it will have audiences’ hands in the air and singing along with the hook. Although the beat drips dirty south (thanks in no small part to where producer Chaz LaMar hails from) and one could be forgiven for expecting to hear bars reminiscent of 8 Ball, Bun B or Mystikal on the track, Rob brings his distinctive Toronto style to the song which he see’s as his way of announcing his arrival.
One could even interpret “Hello” as a warning shot, fired across the bow of the hip-hop establishment.

“Lights Dim Low” featuring Young Soul is the latest video release from Rob GF off of his Higher Than Usual 2 mixtape. Michael Jacobs directed the video.

“The video and the song are really about the struggle of being in love with music,” says Rob. “It’s like being in love with a beautiful girl who doesn’t notice you and always ends up with the jock who drives a flashy car and gets all the accolades but posses little substance.” Does he get the girl in the end? “‘No shine here’ is this about the drugs we turn to but provide no answer. Are we saying there’s no glory to be won or life is just pain, struggle and suffering?” The video doesn’t try to answer those questions because Rob hasn’t found his answer yet, but judging by what the 20 year-old is producing lately, success and victory are surely around the corner.. 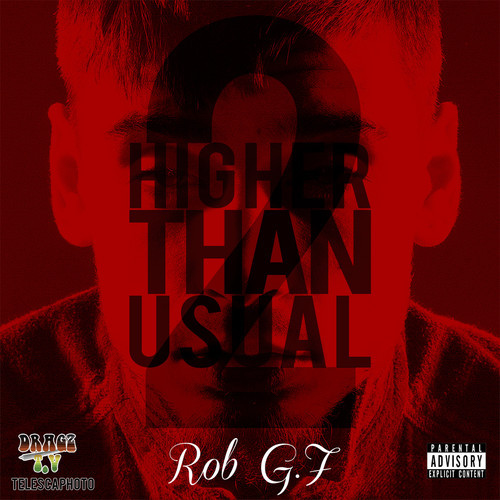 New one from Rob GF’s Higher Than Usual 2 mixtape.

New one from Rob GF off of Higher Than Usual 2. 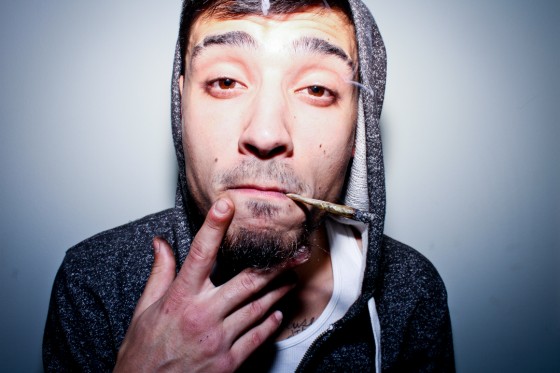 “On Sumthin” is the second single released off of Rob GF’s KITES EP.

Rob GF’s new video over “Turn Up” by 2 Chainz. Higher Than Usual2 is scheduled to drop in September. 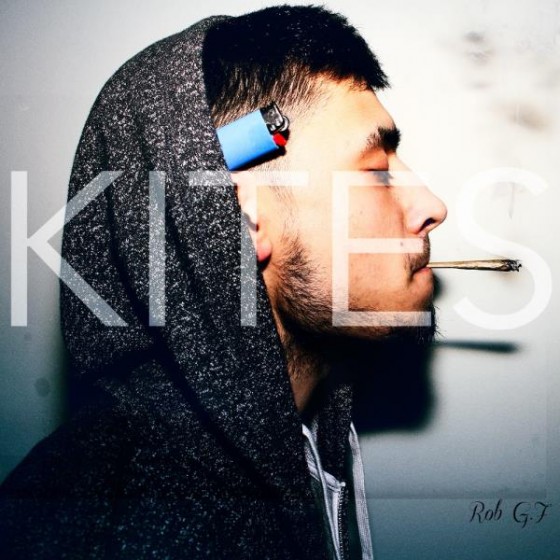 Produced by Jamaica’s The Wizard, “She Could Do It” is the first single released from Rob GF’s upcoming Kites EP. 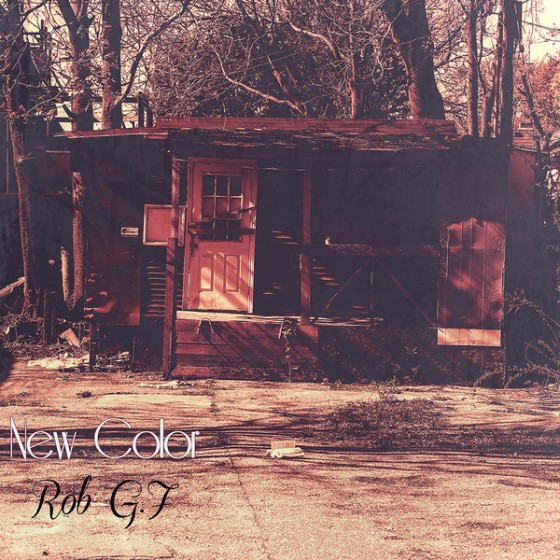 Rob GF graces us with his latest mixtape release “New Color”. This installment touches on many different topics such as family situations and their influences on oneself, suicidal thoughts and females actually being thought of as the anti Christ. This project was completely recorded by Rob GF with tons of Freestyled material including tracks like “Common Contradiction” & “Fuck with us (Freestyle)Part 2”

“New Color” is the second video to be released from Rob GF’s mixtape of the same name, which is due for release on May 20th. The video was directed by Nicholas Telesca.