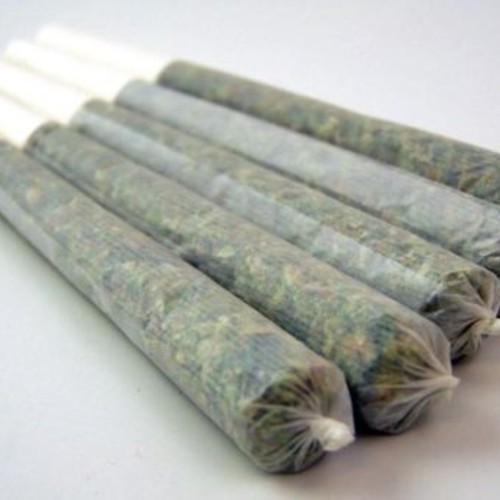 The most recent release from Toronto veteran, Mickey Ulster is a collaborative effort with Toronto up and comer known as Truth Willis. If you haven’t heard of either you’ll be surprised with the fact that you have yet to. Dare you choose to have him pigeon-held as a “weed rapper”, see “Wiz Khalifa” but more clever and lyrical. Mickey laces the Johnny Juliano beat with perfect ease and structure as he weaves throughout scheme after scheme after pattern filled with wordplay and the utmost humility.
In comes Truth Willis aka Chron Maclean with a more aggressive yet piffed out style complete with multi syllabic schemes and familiar wordplay. Truth is that, Truth Willis compliments Mickeys style perfectly. With the simplest of punchlines, Willis laces his way through the mellow Juliano produced hit perfectly over top the infectious drums and simple patterns 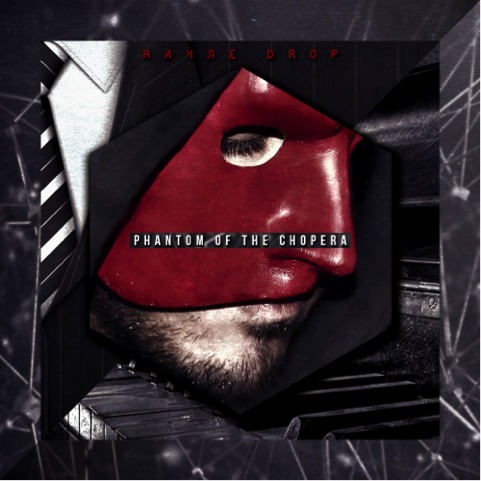 Saskatchewan native and producer Rayne Drop has released his debut EP, Phantom Of The Chopera. The project features emcees from across Canada, from Toronto (iLLvibe, Truth Willis and Mickey Ulster) to Vancouver, Edmonton, Barrie and Prince Albert.

The dirty instrumental introduction, with it’s dark synths and crunching kicks, will make any rapper worth his or her salt want to jump on it; the path for this project has been clearly laid from the beginning. From the early Kanye-esque string sample of ‘The Revolution’; the stabbing horns of ‘Real’; the eerie vocal sample on ‘Pride’; the mid-90s New York vibe of ‘Basic’; the bouncy ‘A Little Rain’ (Fun Fact: the beat was picked by Rayne Drop’s son); the gritty cinematic ‘Confirmed Kill’ and the anthemic ‘Air Jordans’, ‘Phantom Of The Chopera’ truly appeals to fans of every facet of the genre.