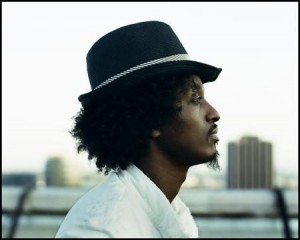 A few hours later, K’naan sent out his own tweet: “Yo @mittromney I am K’naan Warsame and I do not endorse this message.”