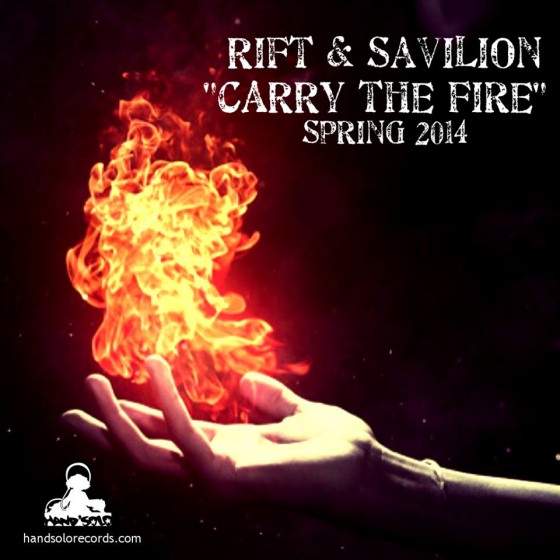 New single from Rift and Savilion.

Hand’Solo Records is proud to present “Carry the Fire,” the first single and title track from the upcoming collaboration album between rapper Rift and rapper-producer Savilion. “Carry the Fire” is a rap track on which Rift, over a minimalist Savilion production anchored by a wicked beat box, boasts of his survival skills in the wilds of both music and an imaginary, post-apocalyptic world, inspired in part by Survivorman Les Stroud, Bear Grylls, Grizzly Man and the movie/book The Road. Carry the Fire drops June 2014 and features 10 tracks of laid back boom bap about love, loss, family, friends and the state of modern hip hop. Guest appearances come courtesy of Wordburglar, Chokeules, Geneva, Sulfur and more.