“Havana” is the first single off of Peter Jackson’s Good Company mixtape that was released in December. The video was shot by Lucas Sewards of Captured Film & Photography and Ryan Ellis of Ellis Production.

While this mixtape project has generated a huge buzz in the media for Jackson’s unique flow and high profile features, the video release of “Havana” is set to take the talk to a new level. With all eyes on Jackson, with the help of Waka Flocka Flame and singer Bianca, he drops a hard hitting club record set in beautiful Miami, Florida and the picturesque marble laden halls of a Havana mansion. 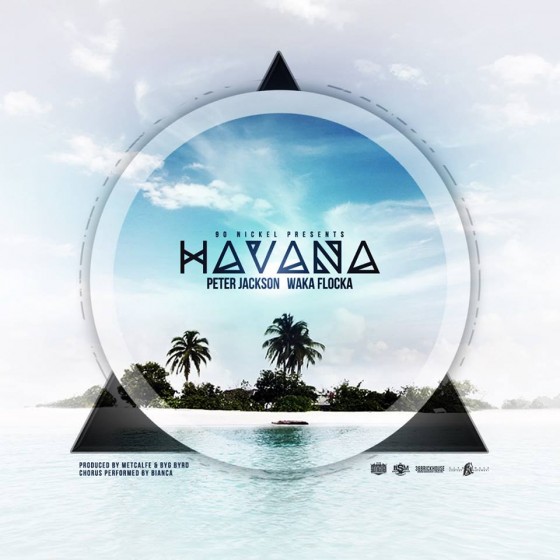 “Havana” is the first single off of Peter Jackson’s Good Company mixtape.

Peter Jackson has just released his first single off of his “Good Company” Mixtape which drops on December 24th (Christmas Eve). The Single is called Havana it features Waka Flocka. Havana is a very hard hitting base driven record produced by Metcalfe & Byg Byrd, and features Multi Platinum Rapper Waka Flocka Flame & pop singer Bianca. The video for Havana will be shot with Waka Flocka & Peter Jackson in a few weeks in Havana, & Miami. With the support of major players like Young Money, MMG, & Brick Squad Monopoly behind this record, it is shaping up to be the biggest record out of Peter Jackson’s Catalog to date.