“Time Don’t Wait” is the second single from J.Moy & Shynobi. The song was produced by Amir and features vocalist Oriana. Directed by Silverpoint Media. 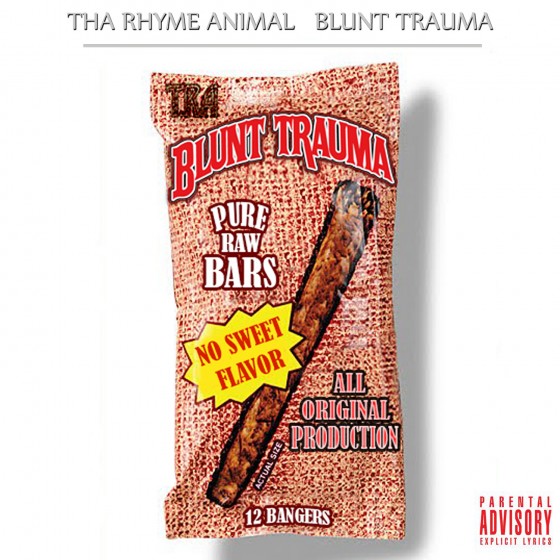 “The Real Toronto” is the sixth single from FenaxiZ’s Vintage LP. It was produced by AmiR and the video was directed by The Canonboyz.

Calling upon a lifetime of experience, Toronto rapper FenaxiZ vividly depicts his hometown with a candid honesty. While some glorify the violence that plagues the city and others hail Toronto as a tourist-friendly destination, FenaxiZ instead offers a metropolis of “students, hustlers, everyday citizens, hard-working immigrants tryna earn dividends” as he guides his audience through areas such as Kensington Market, the Financial district, St. Jamestown, and Rosedale. He finally concludes after seeing “the good, the bad, the beauty, the ugly,” that “it is what it is and this the real Toronto.”

“Work To Do” is the fourth video from Perfeck Strangers’ debut album, Series Premiere. The video, a parody of Office Space, was directed by Andre Rehal. The track was produced by AmiR and features a guitar solo performed by Myles Stefan.

Drunken Fists members J.Moy and Shynobi drop the first video from their upcoming Catch The Buzz, which is scheduled to drop early next year. “Dangerous” features Chip-Fu and Amir and was directed by Silverpoint Media.

Perfeck Strangers have released the video for their track “True To You” featuring Naya Marie. The track appears on their album Series Premiere. The video was directed by Xenzo (formerly Kev Major).

The “live in concert” film was shot on location at Velvet Underground in Toronto – the site of EasParkPro’s monthly BIG TICKET hip-hop event. “True To You” is produced by AmiR and features the beautiful and talented Naya Marie.

Drunken Fists members J.Moy and Shynobi released their new single, “Dangerous,” which features Chip-Fu of the Fu-Schnickens. The track was produced by Amir. 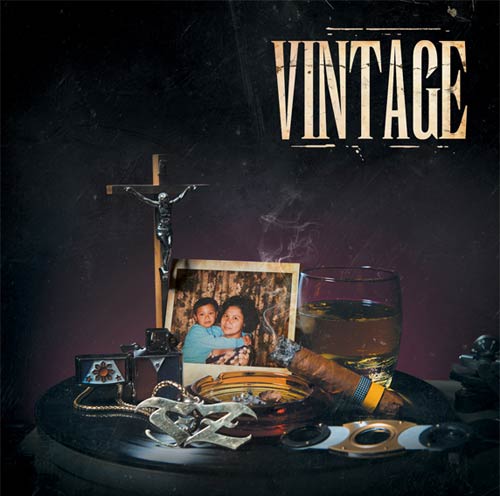 After several months of dropping videos in preparation for the release of his new album, FenaxiZ has just released Vintage, which is available for free download. 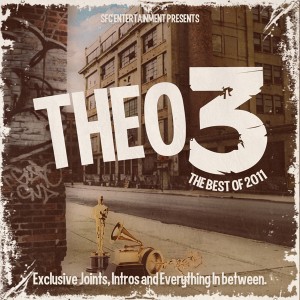 Theo3 had a big year in ’11. He hooked up with Tony Touch for the Elevator Up mixtape and was part of the Freedom Writers collective. So to start off 2012, he’s just dropped The Best of 2011 mixtape, featuring 12 tracks from the past year.