Directed and edited by XCON and produced by Will X Movement, “Grab A Cloud” is the third video from Dan-e-o’s third album, “Inevitable”, which is out now on URBNET Records.

Featuring his protégés, the duo L.I.U. (Slick Mason & Conwell), both the track and video capture the trio reviving back and forth rhyming, expressing their undying needs to escape being held down in order to fulfill their dreams. 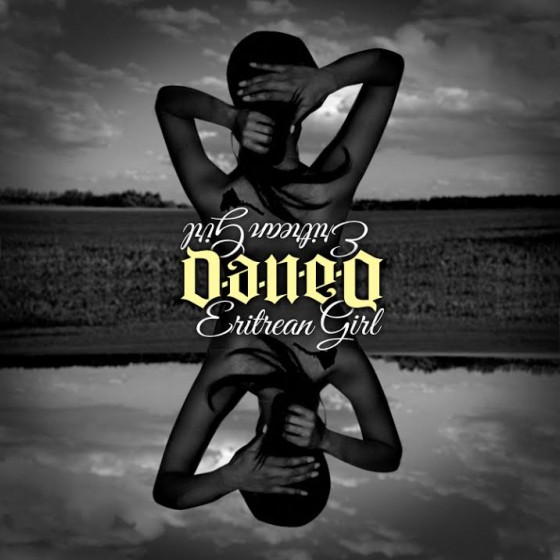 Re-imagining a classic Michael Jackson banger is a huge music-making feat all by itself. But commemorating the women of Eritrea while the East African nation celebrates its independence (May 24) is a whole other undertaking!

Directed by iLLvibe and produced by iLLvibe Studios, “Girl (Boom Boom Pump)” is the second video from Dan-e-o’s third album, “Inevitable” and the fourth from the EP, “Immortal” – both are out now on URBNET Records. 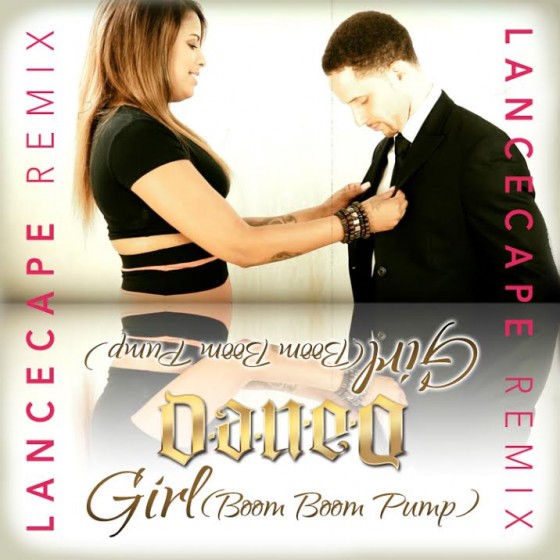 The original version appears on both Dan-e-o’s latest album, “Inevitable”
and on the EP, “Immortal” – available now on URBNET Records. 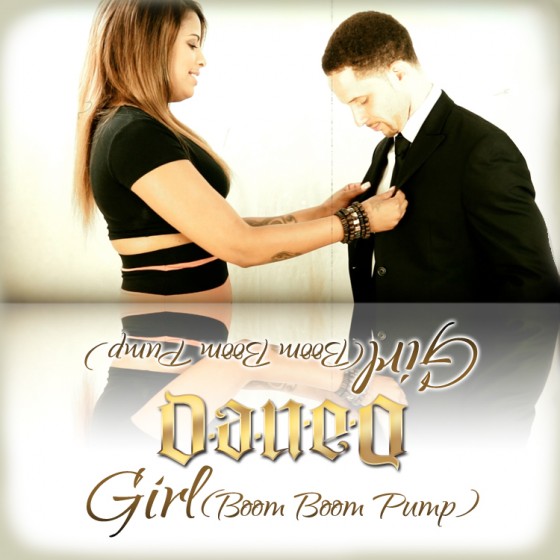 he first of two “Girls” to be released by Dan-e-o this month, the new single “Girl (Boom Boom Pump)” is a smoky-jazz-club ode to a relationship gone bad that doubles as a classy display of quick-tongued lyricism.

Produced by Charisma a.k.a. Skizzz for Urban Bounce Productions, the track appears on both Dan-e-o’s latest album, “Inevitable” and on the EP, “Immortal” – available now on URBNET Records. 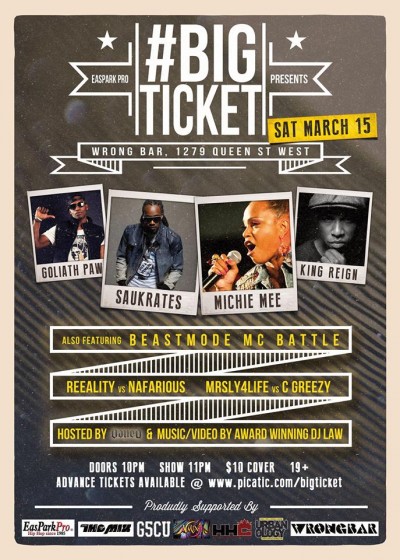 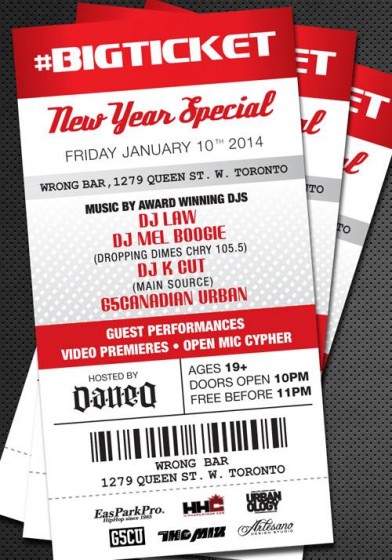 Video of Dan-e-o and L.I.U. performing “Grab A Cloud” at #BIGTICKET in November.

This video captures Dan-e-o’s live performance of the track “Grab A Cloud” featuring his protégés, the duo L.I.U. (Slick Mason & Conwell). Shot by Godwill Entertainment, the performance of this track was part of an incredible 45-minute set in celebration of the release of Dan-e-o’s new “Inevitable” album on URBNET Records. The release party for the LP went down inside a packed Velvet Underground in downtown Toronto as part of the city’s top monthly hip-hop event, #BIGTICKET on November 8, 2013.