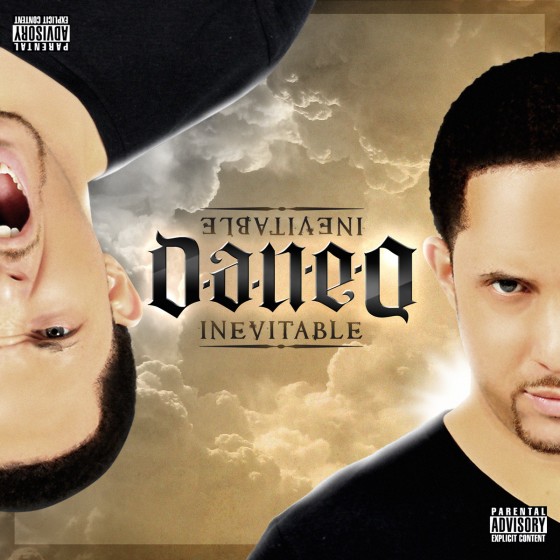 Dan-e-o recently released his new album Inevitable. The production on the album’s 14 tracks was handled exclusively by Charisma aka Skizzz. The album features appearances from Brotha J, SepTo, Rich Kidd, Chip Fu, Red Rat and Dwayne Morgan, among others.

It’s been a long time coming. But it was inevitable that it would happen. Featuring guest performances by Red Rat, Chip Fu, Rich Kidd, SepTo, Brotha J, Dwayne Morgan and more, “Inevitable” is being heralded as Dan-e-o’s best work to date. On this 14-track offering, Dan-e-o weaves vintage
Golden-era-esque lyrical head bangers in and out with introspective soul songs to present a mature, witty and heartfelt hip-hop roller coaster ride of emotion.

Collaborating with Monolith co-founder Charisma a.k.a. Skizzz, who handles the production of the album in its entirety, Dan-e-o has crafted a project that is as sensually soulful as it is “hit-’em-where-it-hurts” raw. Also including doses of rhythm and blues and dancehall reggae, “Inevitable” delivers on all points musically. 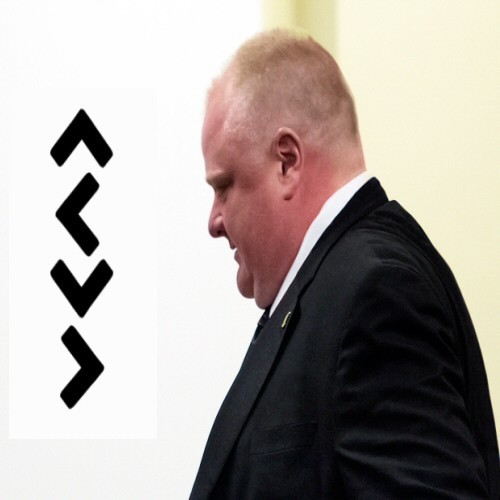 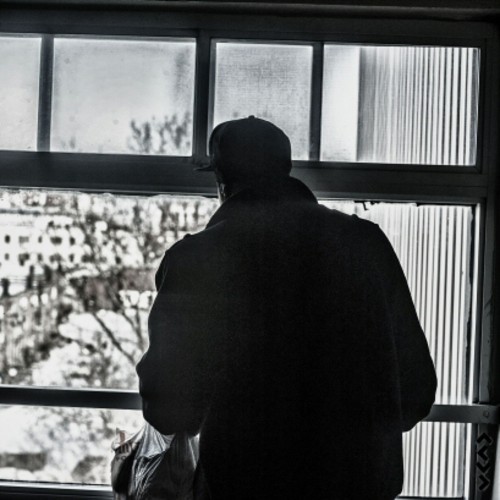 “Nevr Left” is the latest video from SepTo from his TO for Toronto mixtape. Rich Kidd produced the track and Andre Rehal directed the video. 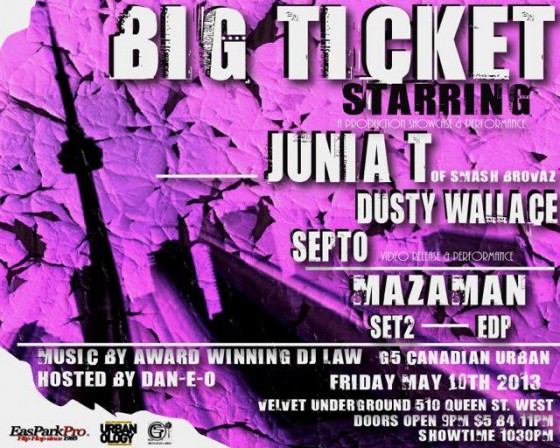 Here is SepTO’s video for “Dreaded Fist,” which is a remix of the classic Rascalz track. It was released SepTO’s 12 Days of Xmas, so I’m a few days late in posting it, but better late than never. The other days are listed below as well. 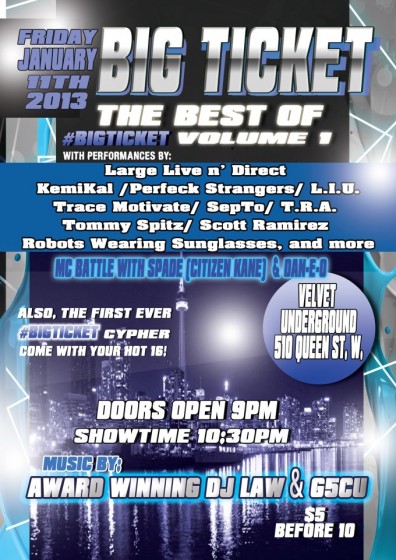