Shot by Tony Caferro for DTR45 in Copenhagen, Denmark.

“Valley View” is the latest video from Mad Dukez & Fresh Kils and directed Dominic Luongo. The video was actually removed from YouTube over its violent imagery. Here’s what the director had to say:

“Recently, producer Harvey Weinstein has vowed not to back excessively violent movies, a statement timed almost perfectly with Valley View being flagged for violent content.

Movies like Pulp Fiction, which was criticized at the time for its violent imagery, had mostly implied violence that happened off screen or out of frame (see: The Gold Watch). The real culprit here is Persistence of Vision. Rob Legato has a great TED Talk about The Art of Creating Awe, which touches upon what we see and what we remember. He states that, “…when we’re sort of infused with either enthusiasm or awe or fondness or whatever, it changes and alters our perception of things.

I’m not going to back down from what we were trying to do with the video, we wanted it to be violent – the song is about the “Valley of Ashes,” which is supposed to represent the social and moral decay of the American landscape. Therefore, I will admit, there was specific real-life imagery that we were trying to invoke with the hoodies, and the ski masks, and the men being on their knees, and them dropping dead (not to mention all the blood).

Despite Valley View being pulled from YouTube, we have uploaded it to Vimeo, so you can check for yourself to see exactly how violent the video truly was.

And by the way, despite the climate of our society being a bunch of softies, I’m really looking forward to the hyper-violent sequel to The Raid”

“Sookie Sookie” is the second video from Mad Dukez & Fresh Kils’ Gettin’ Gatsby. The video was directed by Struck Down Entertainment’s Dominic Luongo on location at Buffalo’s historic Birge Mansion.

You heard the track. Now witness the video. Bootleg Bartenders is nothing short of monkey business when Dukez saddles up for a night of shots and shenanigans. From the eyes of the man pouring brews, enjoy the drunken revelry from the other side. More to come with the upcoming release of the soundtrack to your summer, “Gettin’ Gatsby”.

Mad Dukez (Buffalo) and Fresh Kils (Toronto) are preparing for the release of their album Gettin’ Gatsby on July 16th and in advance of that date will be embarking on a tour of Eastern Canada and the US. Uncle Fester, 1/2 of The Extremities along with Kils, will be joining them on the tour. 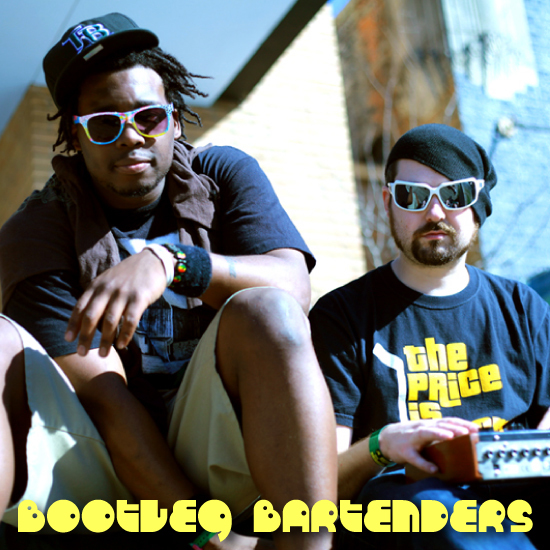 Fresh off the release of their Open Affairs EP and tour, Mad Dukez and Fresh Kils have released the lead single from their Gettin’ Gatsby LP, which is due July 16.

While their Open Affairs EP is hitting #3 on Earshot Charts in Canada, the duo is sliding you one helluva shot with the new album’s lead single, “Bootleg Bartenders.” No chaser required for this pure imaginative lyric and beat combo. “Bootleg Bartenders” is already on the fast track to success receiving air-time across the continent as the #1 Added Single on RecordBreakers just last week.

This is a premium taste of what to expect from the full album. Dukez and Kils are channeling Fitzgerald’s The Great Gatsby with a modern Buffalo spin on themes of overindulgence, decadence, and infidelity. Until then, heed the surgeon general’s warning and start “sippin’ while we rock out.” 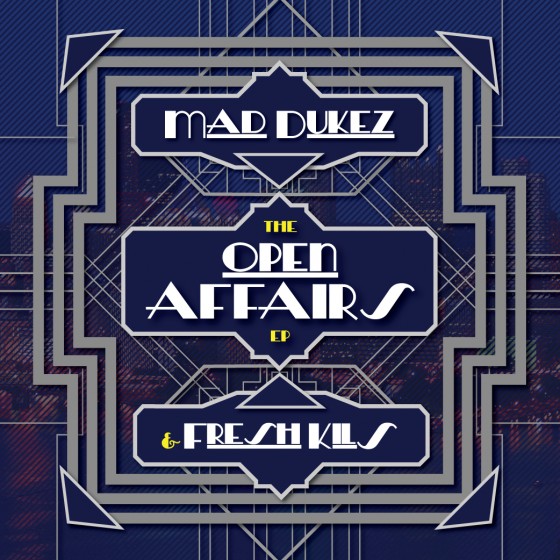 A little late in getting this one posted, but Mad Dukez and Fresh Kils have released their collaborative The Open Affairs EP.

Paint the town with a groundbreaking new sound from Mad Dukez & Fresh Kils, inspired by F. Scott Fitzgerald’s classic novel, The Great Gatsby – and the decadence and carousal of the Roaring 20’s,brought up to date for the 2020’s. The Open Affairs EP is the international dynamic duo’s six track precursor to this summer’s LP, Gettin’ Gatsby, and centers around an insatiable appetite for social observation, interaction and acceptance… and at times going overboard. Tantalizingly tight rhymes,soulfully swinging choruses, and hard-hitting drums all come together in voluptuous audio indulgence. 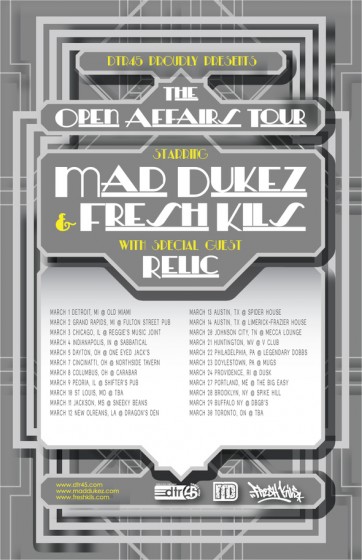 As Mad Dukez and Fresh Kils prepare for the release of their collaborative The Open Affairs EP on March 26th, they’re also getting ready for a month long tour in March.

I probably should have had this one posted a couple days ago, but here is the new video from Mad Dukez (Buffalo, NY) titled “Monsters.” The track was produced by Fresh Kils. Directed by Dominic Luongo. 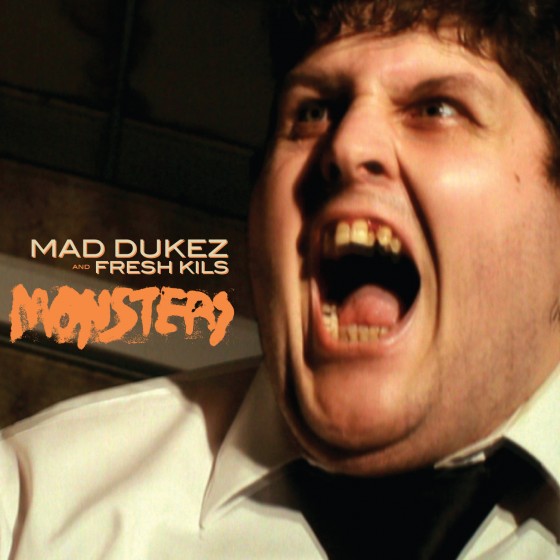 “Monsters” is a new collaboration between Buffalo’s Mad Dukez and Toronto’s Fresh Kils. The track is part of a new 5-track EP, also titled Monsters, that the two are set to release on Halloween. Monsters is available for pre-order through Bandcamp for $5 and will include an instant download of the title track. The duo are also preparing for the release of an album titled Getting Gatsby’d, which is due out next year.