Art of Fresh (D.O. and Slakah The Beatchild) are preparing for the release of their upcoming LP, Good Morning Yesterday, and have recently released their new video, “Amerika,” which was directed by iLLvibe.

Art of Fresh returns with their latest single “Amerika” from their upcoming album “Good Morning Yesterday”. Earlier this year, Art of Fresh ( D.O. And Slakah the Beatchild) released “Where I Go” which not only hit #1 on the US College charts but also had over one million views on Youtube. The duo is coming off an action packed summer where they hit Europe and rocked Fresh Fest in Croatia alongside Snoop Dogg, ASAP Rocky and KRS One. Then they returned home to Toronto, Canada where they rocked Unity Fest alongside Talib Kweli. “Good Morning Yesterday” is set for release in Spring 2014.

New video from Junia-T and Slakah The Beatchild, who also produced the track. Philip Sportel of Mad Ruk Entertainment directed the video.

After focusing on solo endeavors over the past two years, D.O. and Slakah the Beatchild return as Art of Fresh with their new video, “Where I Go.” This is the first single from the duo’s upcoming third LP, Good Morning Yesterday, which is set for release in September. The video was directed by Slakah. 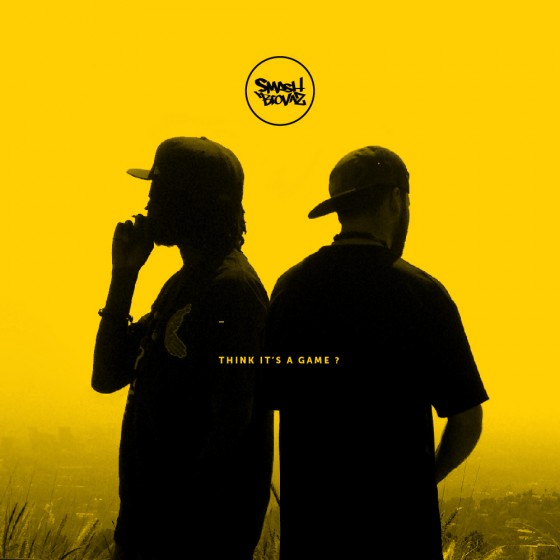 Junia-T and CROOKLiN, together known as Smash Brovaz, have released their debut album, Think It’s A Game?, digitally through DJBooth.net. The LP features production from Junia-T as well as contributions from Big Pops, Intricate Sound, Like (of Pac Div) and Slakah the Beatchild. Guest appearances are made by Rich Kidd, Diz Gibran, Yancy Deron and Richie Sosa.

Directed by Andre Rehal, “Somebody Else” is the latest video from Promise’s 2011 Duck Down release, Awakening. The single was produced by LordQuest and features Slakah the Beatchild on the hook. 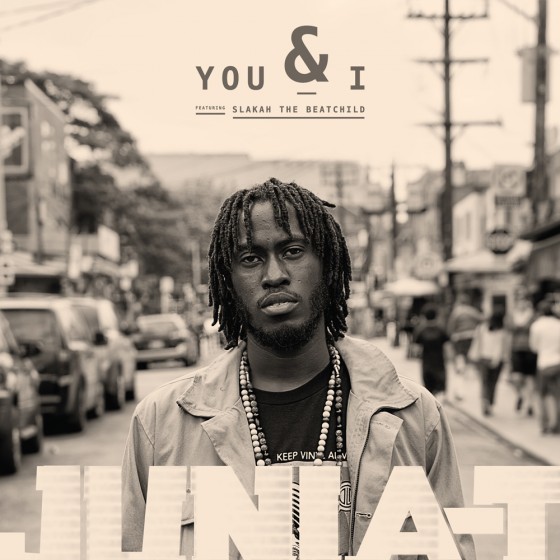 Junia-T released the first single from his upcoming solo album which is scheduled to drop next year. “You & I” features, and was produced by, Slakah The Beatchild.

“Small Town” is a track from D.O.’s 2009 album, Stay Driven. The song was produced by Slakah the Beatchild and features Andrew Austin. At around the 2-minute mark, the video switches to a new track titled “Shut It Down.” 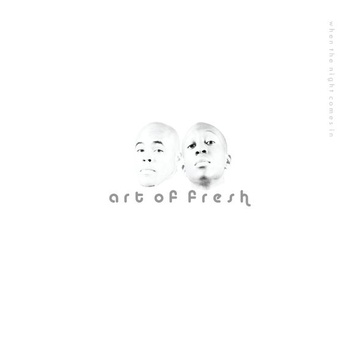 Art of Fresh (Slakah the Beatchild and D.O.) have made their 2010 release, When The Night Comes In, available for free. You can preview and download the album via their Bandcamp page.