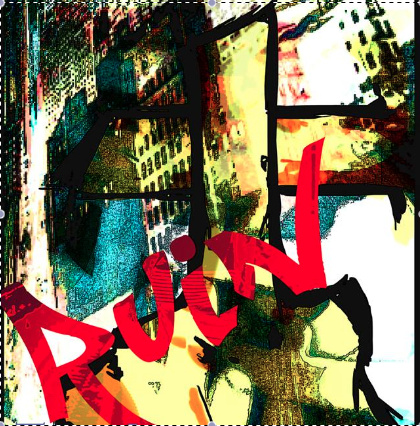 Twenty-one-year-old R.U.I.N. released his debut LP The Audacity of DOPE which was produced primarily by Relic and Troy K along with DJ Clutch, Lex Luthorz and Stephen Greater. The album’s 15 tracks include features from NewBreedMC, Prince EA, O.G. and Woodz.