Winnipeg’s Abstract Artform announced his tour dates in support of his upcoming album As The Crow Flies, including a stop in Toronto on June 27th. Relic and Halifax’s Ambition will be joining him on the tour. 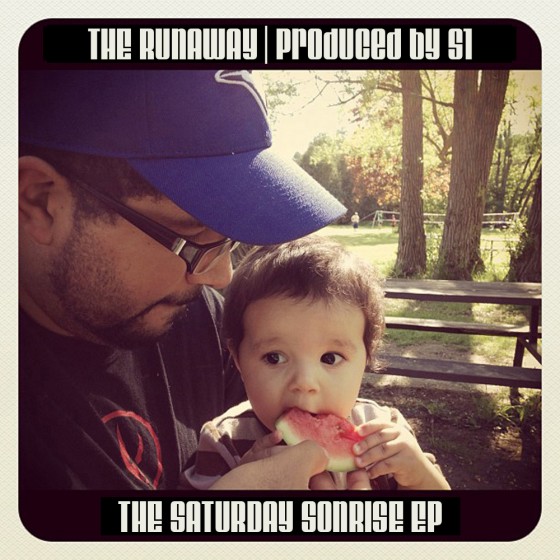 The Runaway is preparing for the upcoming release of The Saturday Sonrise EP (May 24th) with the release of the first single “Tonight’s The Night” featuring Relic, Die-Rek and Sean Prominent. The track was produced by S1 aka Symbolyc One (Strange Fruit Project). 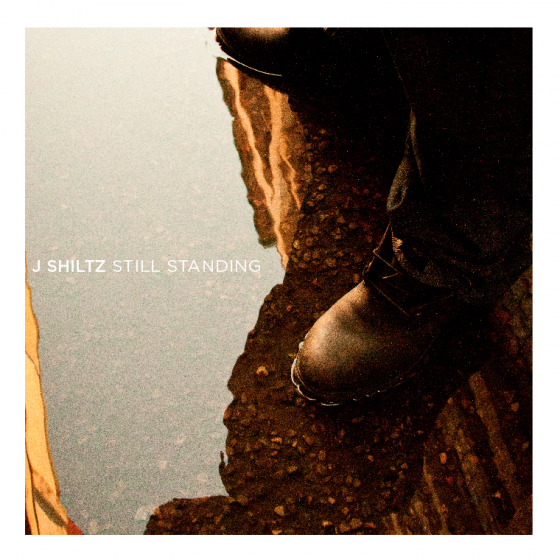 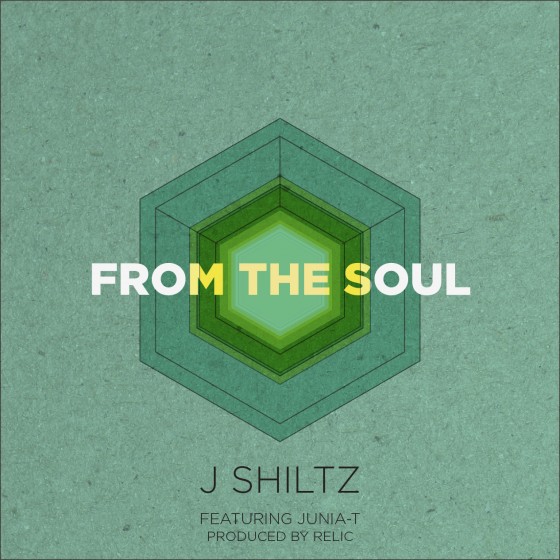 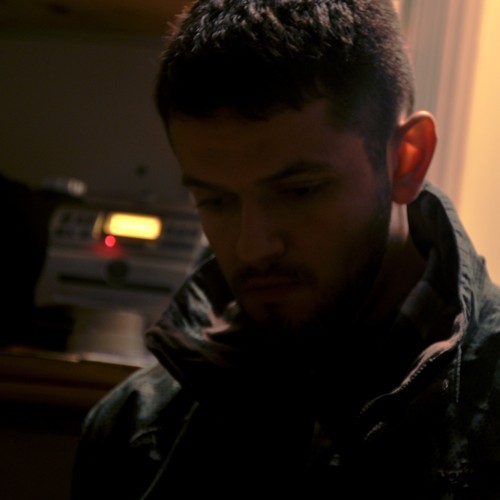 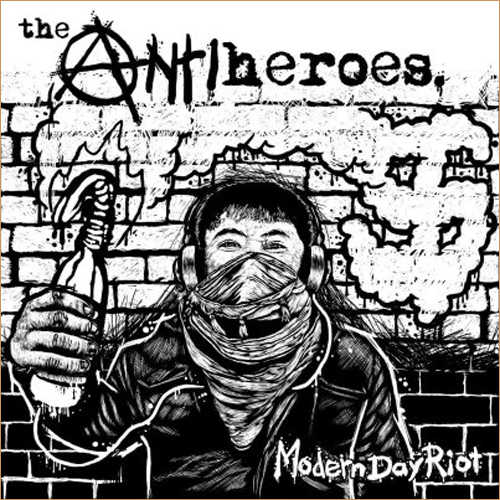 The Antiheroes have released their sophomore LP, Modern Day Riot, which is available for free through DJBooth.net (link below). Joining them this time around are D-Sisive, Emerson Brooks, STS, Thurz, Rich Kidd, Relic, Tre Nyce, Daxflow and more. 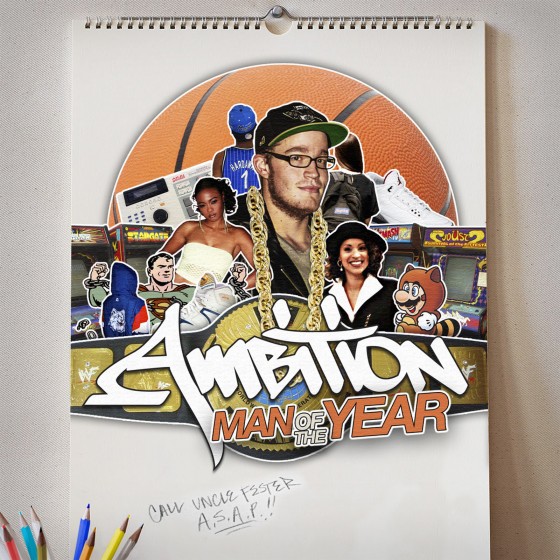 Halifax’s Ambition released his new EP, Man of the Year, on the 21st. So why mention it on MCHH? Because there are Toronto connections, including Rich Kidd and Quake, who appear on “Show Time,” as well as production from Relic and The Extremities.