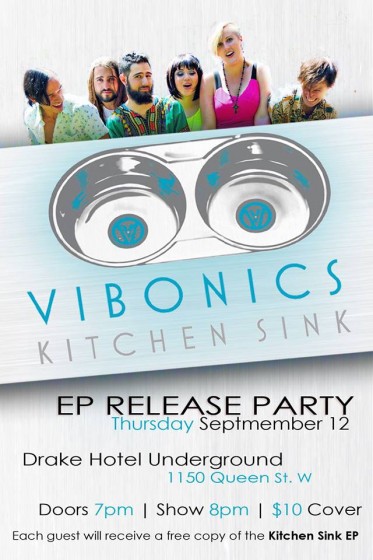 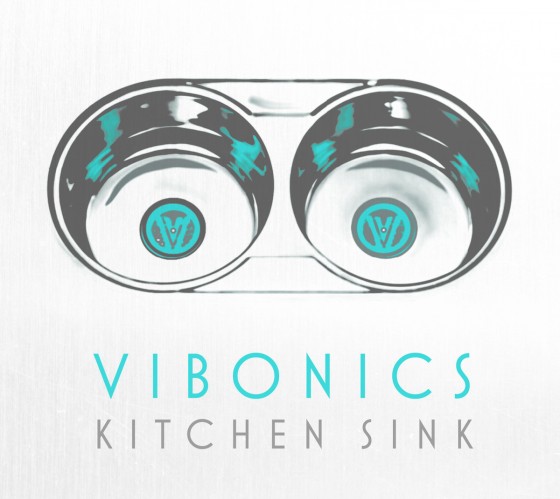 Vibonics kicked off their cross-Canada tour on June 27th in London and on July 9th they released their new EP, Kitchen Sink. Their remaining tour dates are listed below.

”Kitchen Sink” combines the group’s diverse experience and musical tastes, transporting listeners to a wild dance party. Their mélange of rock, pop and hip hop appeals to a wide audience with catchy hooks and relatable lyrics. 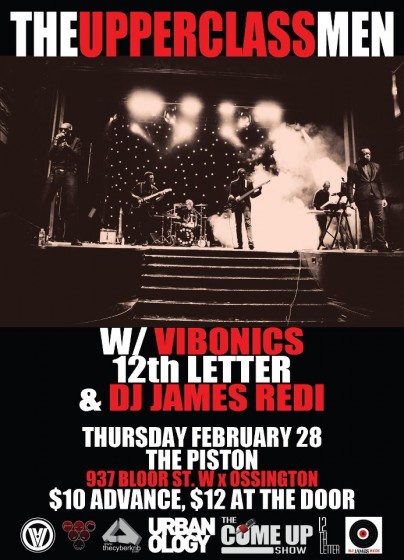 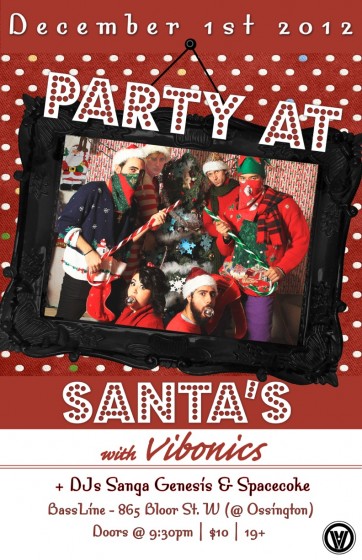 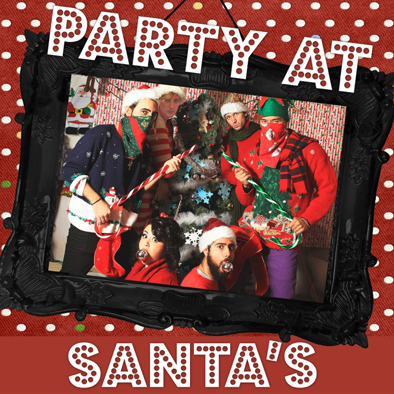 This is probably the first Christmas song we’ve posted on the site, but here is the new one from Vibonics titled “Party At Santa’s.” 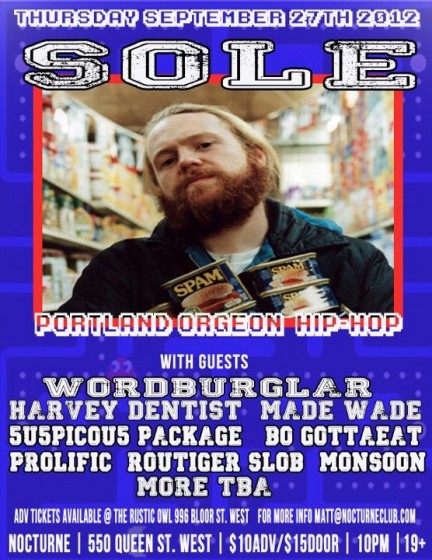 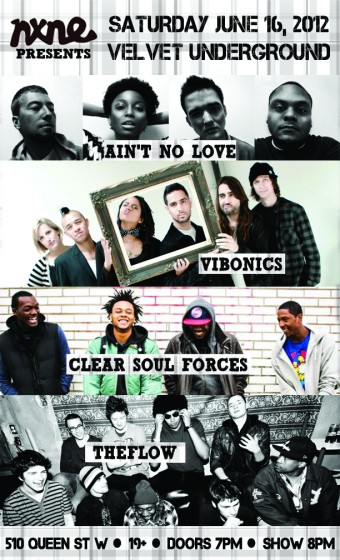 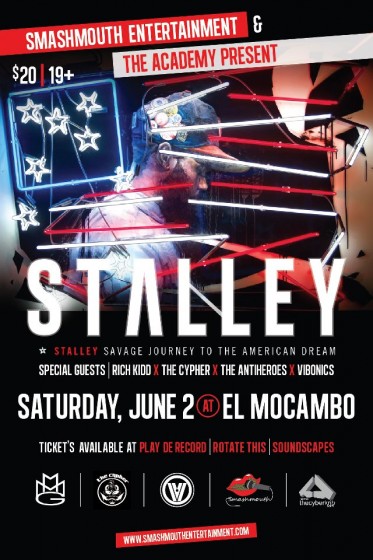 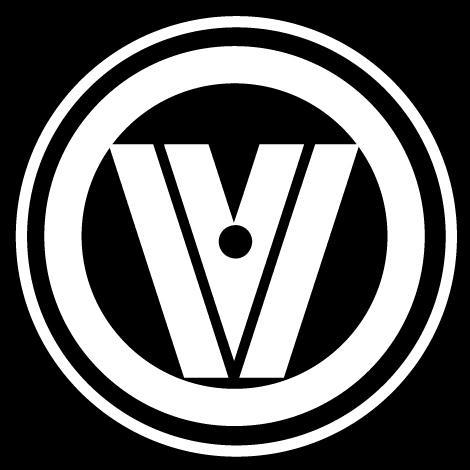 Led by singer Kubota and emcee Crossword, Vibonics are a band whose sound seems to cover a little bit of everything from soul to funk to rock to hip hop. This past September they released the self-titled Vibonics EP. Clocking in at just over 15 minutes, the EP is a good introduction to their music with some soulful singing over great instrumentals from a band who, from the sound of it, should put on a decent live show. Definitely worth a listen and I look forward to hearing more from Vibonics in the future.