“Jus Chillin” is the second video off of M.O. Littles’ No Matter What and features iLLvibe, who also directed the video. 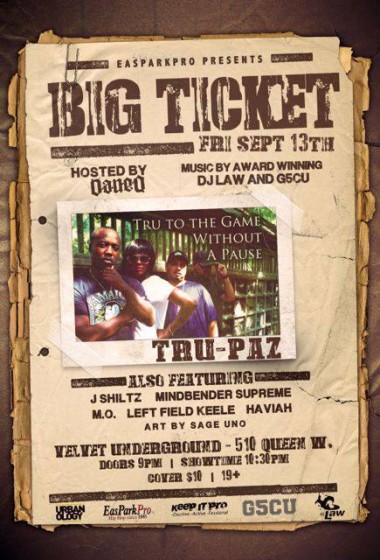 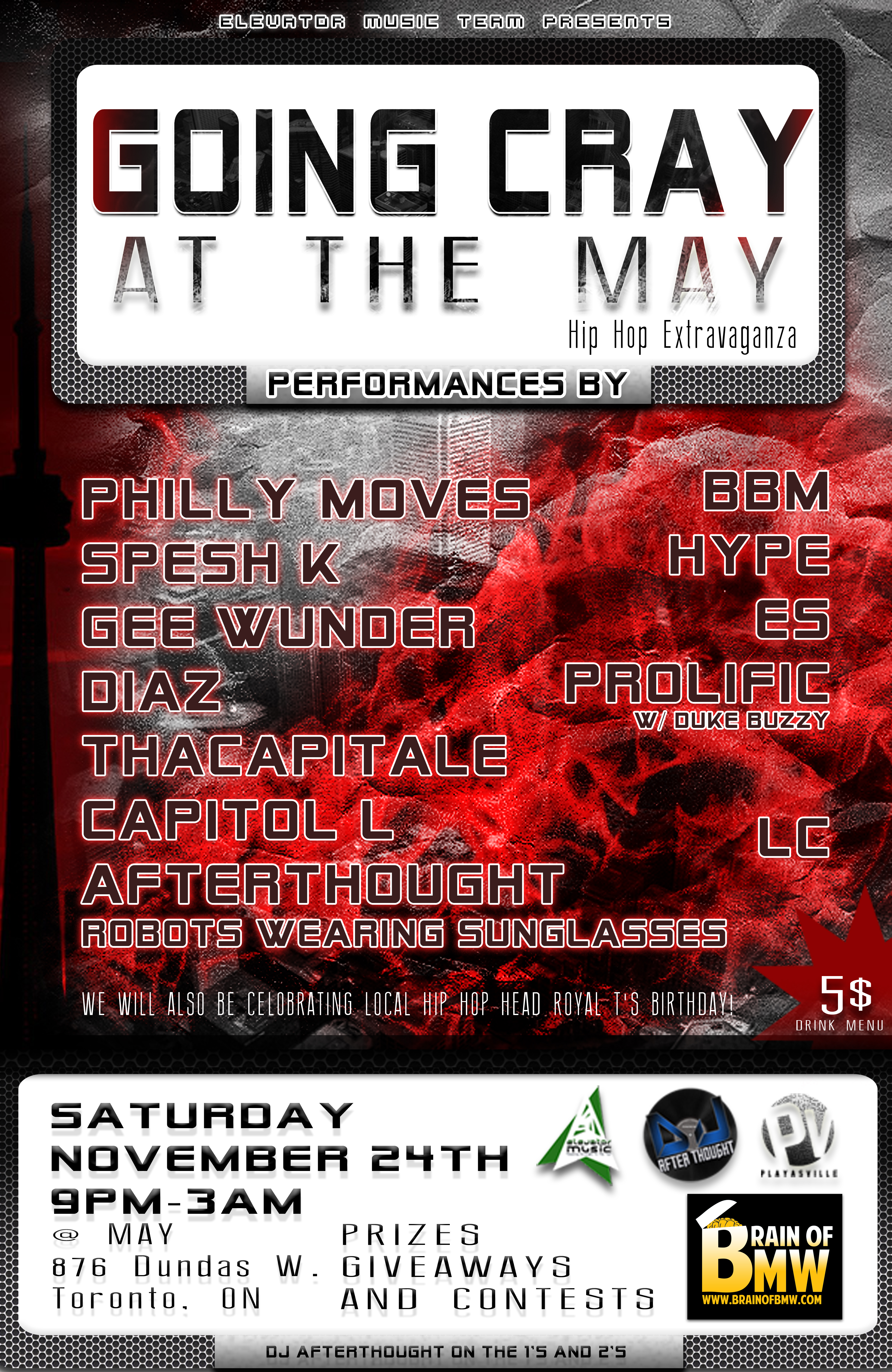